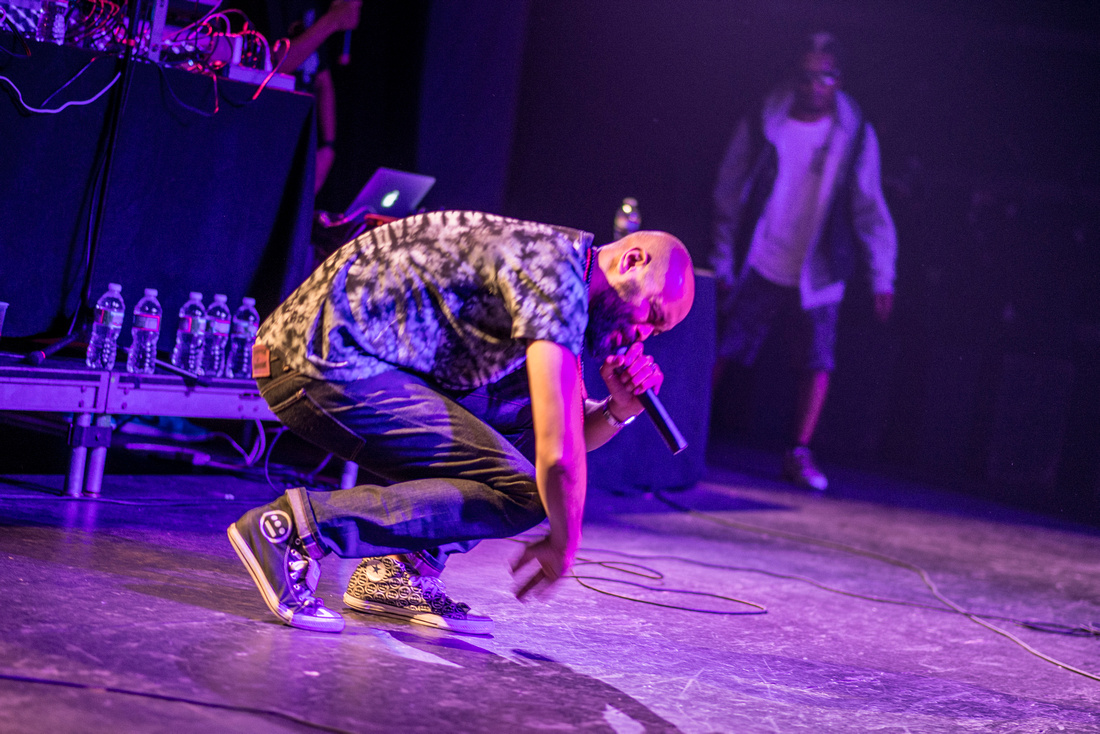 There is nothing quite so awesome in music as a group of distinctly unique personalities that can come together as a cohesive whole and make great music together. It’s rare, but I feel as if the idea works most in hip-hop. It’s a genre that was born out of the idea of collaboration. Between personalities, ideas, and physical equipment, it really started as a collaboration between two copies of the same record, extending the breakdown to keep the party going. So, the hip-hop collective was born. When most people think of the ’90s, one particular collective comes to mind, but this isn’t about them, so I won’t even utter the name. While the East Coasters had a grit and grime that was new and fresh, the West Coast revealed in a separate style that was a far cry from their mainstream counterparts more vicious tendencies. The leaders of this pack were undeniably the members of Hieroglyphics.

Fast forward 20+ years and an underground empire has been established. Once the Hiero crew hit the stage at TLA on Friday night, the energy and the power was through the roof. Most of these guys are pushing mid- to late-40s here, but they bounced around the stage and met the crowd with genuine enthusiasm and happiness like a bunch of kids who just got out of school for the summer. The style of hip-hop that they specialize in means it’s really just a group of people on stage with microphones and a few guys on some turntables. Not a lot to see, room for error and boredom if the background players aren’t carrying weight. Not Hiero’s style. They bounced back and forth, came out to support each other when the time was right, and knew when to give the individual the spotlight.

Del tha Funkee Homosapien—the unofficial masthead of the group, if only because he came the closest to mainstream fame with Gorillaz—came out of the gate with a bang. Pep Love is the strongest wordsmith in the group with a flow and cadence that’ll make smoke come out of rookie MCs’ ears. Casual is an artist all around, a great MC but an accomplished producer as well. Opio, Tajai, A-Plus, and Phesto are of course part of the separate but related group Souls Of Mischief, which has it’s own claim to radio fame from two decades ago.

Each artist was given time to shine and the group as a whole would come together to perform and back songs from the groups prolific catalogue. Hits from 3rd Eye Vision like “After Dark” were met with rowdy callbacks from the crowd. “Make Your Move” showcased the groups slower rhythmns and and ability to form a cohesive whole, and they closed out the night with the perennial hit “’93 til Infinity,” which brought down the house. It was a great show, even better seeing a group of old friends on stage together again.