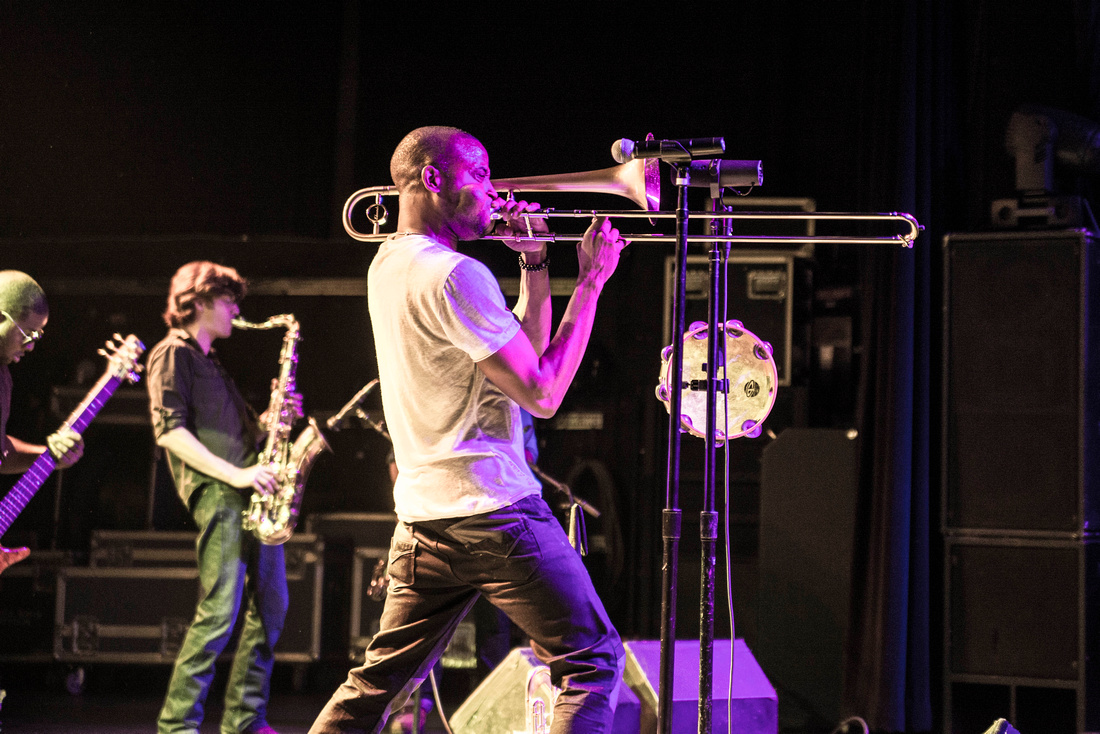 Long days deserve late nights. While the Made In America festival garnered the most attention on Saturday, it was later that night that the real party began. Kicking things off around 11 p.m., the very soulful sexual Charles Bradley set the tone for the evening, and let Philly know that the party wasn’t over yet. The main event, Trombone Shorty and Orleans Avenue, hit the stage shortly after midnight, giving the stragglers from MIA plenty of time to trickle in and get things really moving. An extremely fun triple threat of instrumentalist, vocalist, and general party animal, it was an amazing set full of vibrance and life, the things you need for that second wind on a musical binge. A great end to a great day for the city.