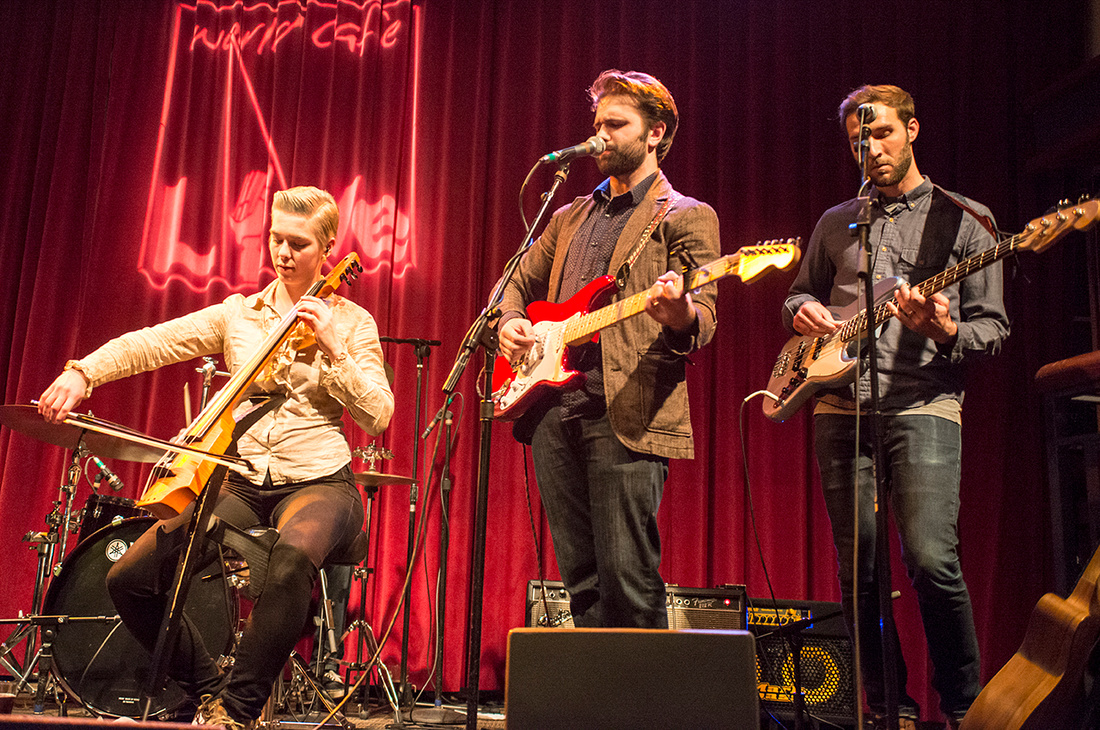 I want to be the first to say (or maybe the second or third, I read as much as I can, but I can’t catch everything) that Rosu Lup will, or at least should, be the next highly touted Philly indie band. There is nothing quite like watching a group of musicians that visibly, and of course audibly, love what they do. It’s exponentially better when they are good at it, of course.

Rosu Lup is, thankfully, both of those things. I hate to compare rising talent to existing, but their catalogue is light right now. They know it, and they are working on it. So, for every person that wants to like bands like Mumford and Sons (or even if you already do), and thinks that maybe Dawes is kinda cool, but wishes there was a little more melody to give them some “oomph,” keep your ears open. I expect, at the very least, that they will become one of the stronger mainstays of the burgeoning Philly indie scene.